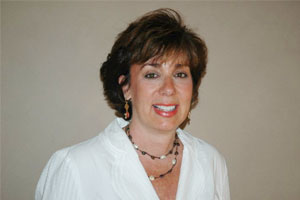 Colt Insulation, a minority mechanical insulation company, was founded in 1969 by Henry Joseph Paetow. He started his successful business in the basement of his Perry Hall home. In the early 70’s, Colt moved to Menlo Drive in Baltimore City. Colt expanded their services in the early 80’s to include asbestos abatement and interior demolition. In 2003, Henry’s daughter, Patti Paetow Oliver secured ownership of the business. The company once again expanded their mechanical insulation services to include mold and lead remediation. They relocated their office in 2013 to Dede Road in Finksburg. Headed by Patti, the company services the Maryland, Washington D.C., and Northern Virginia areas. Being a woman-owned, minority enterprise, Colt has been able to separate itself from the rest, by holding a unique yet essential role in the construction industry.

It is the mission of Colt Insulation to provide the highest level of service to our customers at a fair and competitive price. Our team is dedicated to completing every job, regardless of size, on time and under budget. Our staff is professional, knowledgeable, and dedicated to creating an atmosphere that is conducive to teamwork, mutual trust, and shared success.